The wave energy research group at Uppsala University continuously study and develop all different aspects of wave energy, ranging from power systems and generators, to hydrodynamical modelling, over to environmental impact of wave energy parks. A selection of the recent research is shown here.

To produce electricity in the MW range, wave power devices will be deployed together in large parks. In a new research project financed by the Swedish Energy Authority, the performance and survivability of large-scale wave energy farms will be studied and improved.

The research project involves both analytical and numerical simulations and optimizations of the full wave energy farm, including hydrodynamical and electrical interactions, development of control methods for increased performance and experiments in wave tank and in full-scale off-shore. 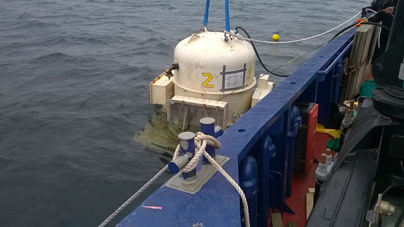 The site is equipped with one subsea power cable and signal cable connected to the measuring station on shore. All the WECs connect through a low voltage marine substation (LVMS) at the seabed. To transmit the power and connect the WECs to the substation there are underwater connectors at the end of the cables from the WECs and at the substation. In the substation, the AC from each generator is first converted to DC in a diode rectifier and then connected together on a common DC bus to smoothing the power. The DC is inverted back to AC in an IGBT inverter, transformed and transmitted to shore through the subsea power cable to the resistive loads at the measuring station. The first marine substation was installed in 2009 and was able to connect three WECs. In 2015, a new, repaired substation was installed. 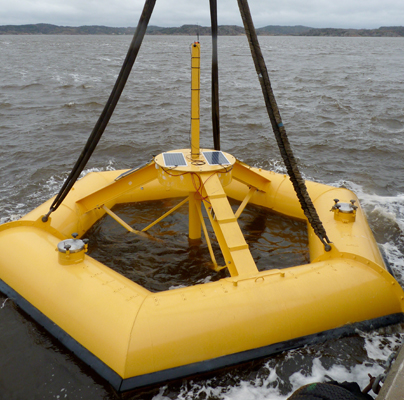 To handle mean sea level variations due to tides, a mechanical device able to adjust the length of the connection line has been developed and mounted on a buoy. The goal of a compensation system for sea level variations is not only to optimize the power output of the generator during tides but also to compensate for the error due to misalignment of the center of the stator with the center of the translator during deployment. 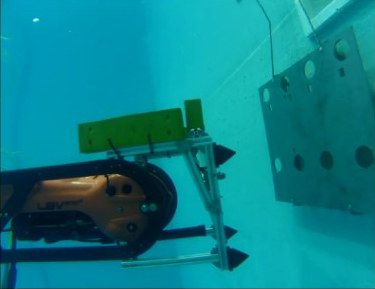 The wave power devices designed at Uppsala University are small units that will be deployed in larger arrays in order to produce a significant power output. For this reason the number of connections is very large and need to be automated by an ROV to decrease cost and time of the installation operation. A docking and connection system for small ROVs are developed for the automatization of large scale deployment. 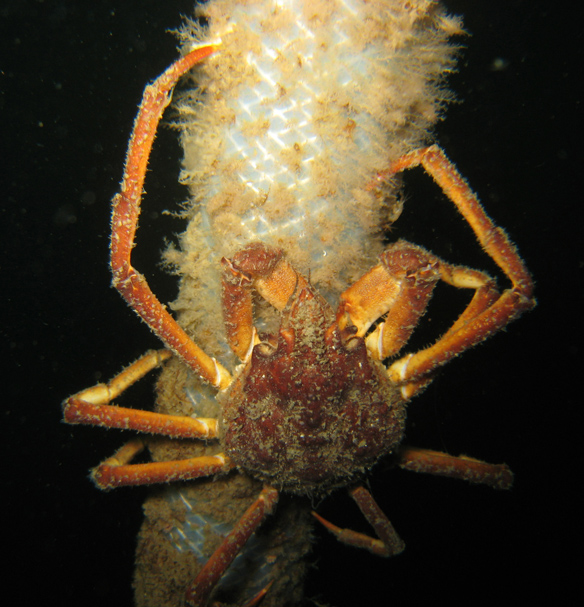 Studies on eventual environmental impact on marine fauna from wave energy devices started in 2005. This has included marine biological studies such as artificial reef effects (e.g. by fish and crustaceans), biofouling and colonisation patterns on wave energy devices, effects on the nearby seabed invertebrate fauna and underwater noise. Presently ongoing are the developments of sonar systems for the monitoring of studies of fish communities and marine mammals around marine energy devises, such as wave energy generators. Further, mark and recapture studies on decapods (crustaceans) are performed in order to estimate differences in population size and growth rates around the wave energy devices and control areas. Also ongoing is a follow up study on motile macro fauna composition on the foundations that first was done 2007-2009, directly after initial deployment, for investigations on long term changes. 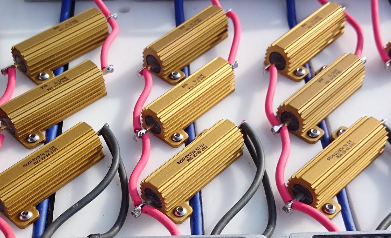 To measure and evaluate key parameters during off-shore opreation is crucial to study and improve the construction, performance and life span of a wave energy converter. In a research project financed by the Vargö Foundation, the generators are equipped with measurement system designed to log their electricity production, movement and forces. From these measurements, the performance and efficiency of the generator can be determined, and the forces acting on the devices can be analysed. This can be used to determine the expected total electricity production from a wave energy farm, as well as life span and maintenance needs.

To make the wave power system modelling more efficient and less complicated, an equivalent electric circuit model has been developed. This modelling method enables the study of the buoy - power take-off interaction in one circuit framework. Main wave energy system performance indicators, like velocity, force or power, can be simulated and analyzed rapidly. 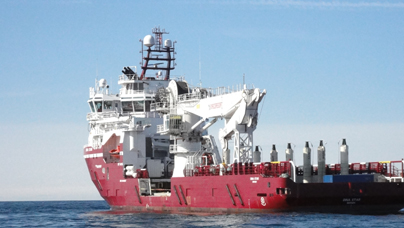 Offshore operations such as deployment and maintenance of wave energy converters and marine current energy converters has been expensive, time-consuming and complicated processes raising safety issues. The offshore operations can be optimized by adapting existing offshore fleets, or by using new technologies, for example a new vessel designed for these specific operations. Various hull forms as well as the positions of the energy converters and cranes may influence the initial stability, hydrodynamic properties, seakeeping and towing ability. In an ongoing research project, different solutions for cost efficient and safe deployments are studied.